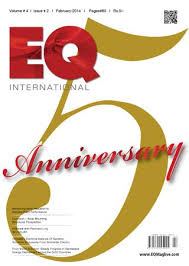 A Global Issue With Regional Concerns

Today, the world’s most energy-intensive applications is air conditioning (A/C). In regions where A/C is needed the most, the sun shines brightest and unfortunately electricity costs tend to run the highest; there are only two solutions: (i) run compression-based electric air conditioning machines; (ii) use a thermally-driven alternative, such as double effect absorption chillers, which require a thermal input via heat transfer fluid of 180°C and have a high coefficient of performance (COP).

Recently these thermal air conditioners have seen resurgence worldwide, being tested with mirror-based concentrating technologies, traditionally able to achieve the industrial temperatures required, but negatively affected by the environments where these machines are needed. Most importantly, sand covering the mirrors and hazy conditions in the sky scattering the sun’s rays disrupt operation.

In general, due to their physical properties, mirrors require normal light (aka “direct normal irradiation,” or DNI) in order to reflect the energy to the receiver. If sunlight does not fall at 90° to the surface plane of the mirror, it is effectively “lost” in relation to the heat generated. While some non-imaging optics may be used to reduce this issue, the fact remains that if there is sand, cloud, pollution or haziness in the air, more that 30% of available light is lost (aka “diffuse” or “hazy” light). The total light falling on the Earth’s surface is therefore the DNI + diffuse light, which is usually quoted as “Global Horizontal Irradiation,” or GHI.

Mirrored concentrators will use tracking systems to follow the sun to mitigate this, increasing the collector efficiency. While this is very helpful, tracking adds mechanical factors to the system, increasing build and maintenance costs, as well as increases susceptibility to harsh environments (e.g. corrosion). Of course, it must not be forgotten that a dirty mirror, be it from dust or other, will also lose reflectivity and reduce system efficiency.

This graph generated by METEONORM (world-class global weather data software) distinctly shows that in some cases, such as Abu Dhabi, only 54% of the light can be received by concentrating collectors. To put this in perspective, for a global average of 1’000 W/m2, the maximum radiation collected by concentrators is only 540 W/ m2. In turn the energy converted to thermal energy at whatever the peak efficiency of the system is in some cases below 40%!

One way to overcome these issues is to eschew mirrors and use traditional flat plate solar thermal collectors. These flat plates not only receive both direct and indirect sunlight, but also do not require regular or specialized cleaning to operate.

Until TVP Solar, no static thermal collector could achieve the industrial-level temperatures (e.g. 180°C) to drive the chillers.

across 4 independent strings of 10 panels

The first obvious point regarding the high-vacuum flat solar thermal collector field is the size; not requiring precision tracking mechanics and large mirrors, the solar field is much smaller, and therefore easier to install and manage. Second, and perhaps less clear, is the need for additional balance of system components, such as concrete base plinths to even out the installation surface. While this is important for the calibration of the trackers, in the case of stationary flat plates, again there is the benefit of simple installation and design. 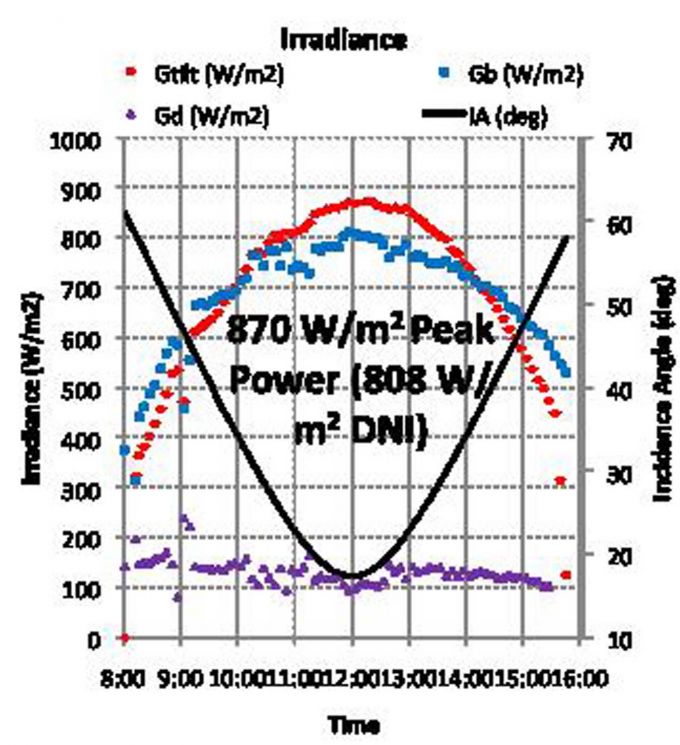 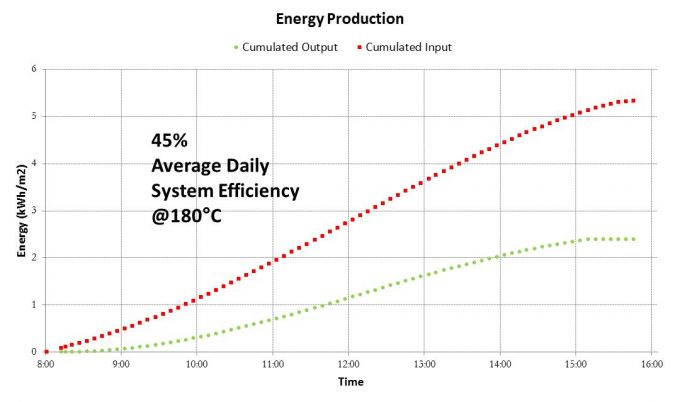 The only solar thermal collectors to be tested through 200°C and have the globally recognized Solar Keymark™ certification, TVP Solar demonstrated peak system efficiency (net of piping losses) of well over 50%, with the MT-Power panel outputting almost 500W/m2 at 180°C. With a double-effect absorption chiller having a COP of 1.4, this means that the actual efficiency of the system, sun-to-cooling, is 70%, with 700 W/m2!

Over the course of one year of testing, one issue became clear: the concentrating mirrors had to be cleaned every few days in order for them to maintain peak efficiency levels.

The process not only requires specialized training, but also several washings with demineralised water. This means that concentrating technologies require additional maintenance expenses to maintain peak performance, using a scarce, expensive resource in a desert environment.

TVP Solar’s goal at Masdar City was to demonstrate not only the performance of MT-Power, cost and energy savings, and reductions in CO2 emissions, but also to measure the effects of difficult desert environments.

Over the period of one month, the panels were left uncleaned and measured daily to evaluate any performance changes. The results demonstrated predicted performances (both peak and average), which have always been superior to those of the concentrators installed at the same site. Effectively TVP can now correctly simulate and predict the effect of dust on the panels and compensate for dust deposits via the solar field size.

At the core, this means that fields of TVP Solar high vacuum, flat solar thermal panels can be completely dust-indifferent simply by increasing the size of the solar field by 20-30%! In addition, the TVP Solar panels are truly maintenance-free, given that they are stationary and have no mechanical moving parts. In the absence of tracking systems in constant need of recalibration, TVP fields effectively never have down-time and can be left to run with the automated control software.

TVP panels have been designed for large-scale deployments; this fits perfectly with the optimal COP and US$/Wcool of absorption chillers (>100TR, or >350kWcool). Target clients include: shopping malls, hotels, data centers, office buildings and warehouses. Large installations also lend well to the hybridization of the absorption chiller by means of a backup combustible burner. This hybridization allows for 24/7 operation of always-on cooling in hot countries and a cooling/heating mix in temperate countries all in the same installation; saving on overall fossil fuel costs and emissions.

What About Electric Alternatives?

One question arises: what about a photovoltaic (PV) driving electric chillers, which will even work where electricity prices are high? A valid point, the fact remains that the higher the ambient temperature, the higher the thermal collector efficiency, since the overall T° lift  to reach 180°C is lower due to the fluid’s starting temperature at Tambient.

This is exactly the opposite of PV, which from recent publications, performance in hot countries is reduced by >0.4% for every 1°C over 25°C. Effectively, for PV, for regions like India, in-field performance is reduced to <10%; even if sold at US$ 1.00/Welec, PV is not competitive in terms of overall US$/Wcool.

In short, TVP Solar panels are the only proven solution for solar-assisted cooling and industrial processes in the sometimes polluted and always dusty, hazy environments in the sun belt worldwide, such as the Middle East, Brazil, and of course, India. The two primary factors of solar thermal performance in any environment, but deserts in particular, are the direct-to-diffuse sunlight ratio (DNI:GHI), as well as the effect of dust accumulation. Clearly in this makes concentrators uneconimcal for civil/urban applications in such regions. Counteracting this, by nature of flat-plate design, TVP panels capture 100% of sunlight, both direct and diffuse. Thanks to the high-vacuum insulation that makes up part of its patented technology, each panel also benefits of complete suppression of convection heat losses. This allows for both higher peak power and yearly output, at lower initial installation cost and significantly lower maintenance and operating costs over the solar field’s lifetime. Effectively the TVP solar field solution is already competitive with electricity in regions where the electric cost is >US$0.12 /kWh, such as Brazil, California and India! Simulations run off the data from the pilot test demonstrate that without incentives, the payback of a solar field of TVP panels is within 6 years…